Your Essential Guide to 2022 Oscar Nominations

The upcoming 94th Academy Awards ceremony, presented by the Academy of Motion Picture Arts and Sciences, honors the ‘best films’ released from the previous year. This year’s awards ceremony on Sunday, March 27th will be hosted by Regina Hall, Amy Schumer, and Wanda Sykes (yes, queens!). Hollywood has often derived inspiration from literature, but 2021, in particular, was a banger year with a whopping 50 percent of the Best Picture nominations based on books and plays.

Below is your literary companion guide to this year’s nominations so you can prepare for any impending Oscar watch-party debates about which was better, the book or the movie (spoiler alert: it’s always the book).

Books to read and films to see In order of nominations:

Book Club Pro-Tip: Consider selecting one of these books for your April book club meeting and schedule a discussion + screening of the movie for comparison!  Additionally, for all you movie buffs out there looking for a public club to join, check out the Adaptations Book Club, where you can marry your love for reading and cinema. You can also refer to our monthly book club reading recommendations for further inspiration. 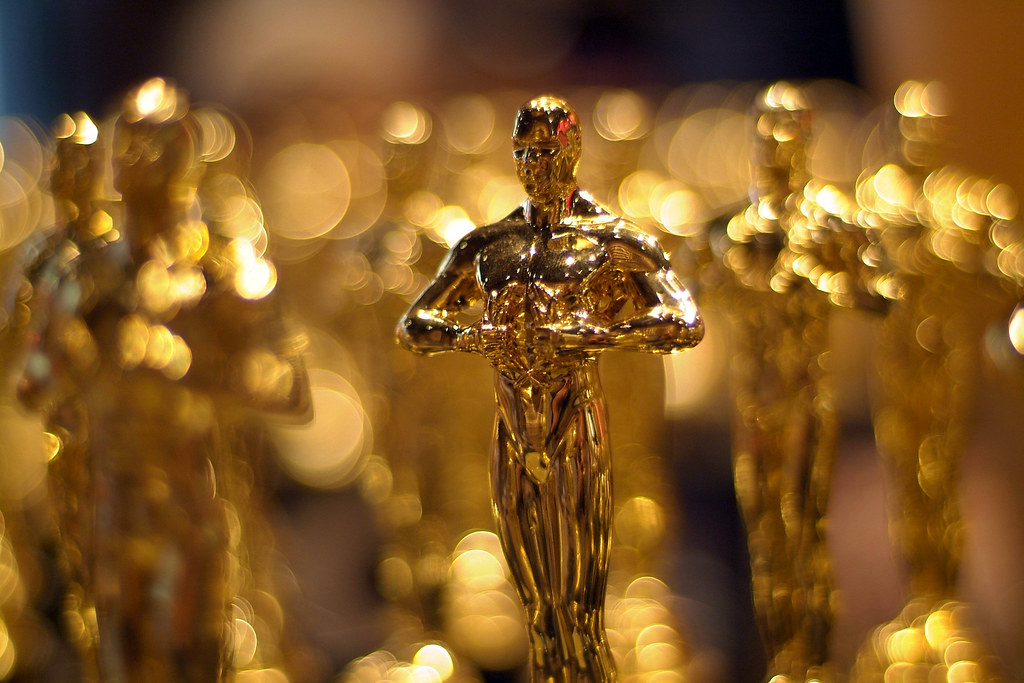 If you enjoyed this feature, subscribe to our blog and create a Bookclubs account to access more reading and club inspiration! Already have an account? Rate and review books that you've read, and recommend your favorites to a friend.