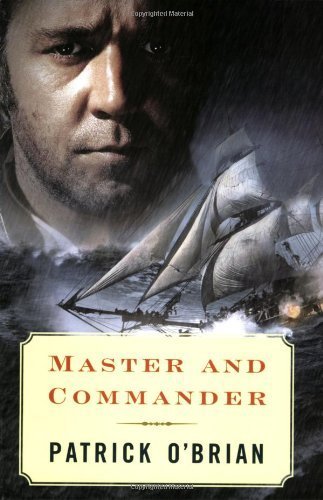 In the classic first novel of the epic Aubrey/Maturin series, widely considered “the best historical novels ever written” (Richard Snow, New York Times), brilliant but down-on-his-luck physician, Stephen Maturin, introduces himself to ardent, gregarious British naval officer Jack Aubrey by way of a hard elbow to the ribs in the middle of a chamber music recital. Luckily for millions of series fans, the two reconcile and embark on the adventure of a lifetime that sees them through the thrilling perils of the Napoleonic Wars.

1 MEMBER HAS ALREADY READ THIS BOOK